Office of the United Nations High Commissioner for Human Rights: Its work for the protection of human right of all the people. It helps people to realize their right by raising awareness among the people and ensuring them that they are implemented. 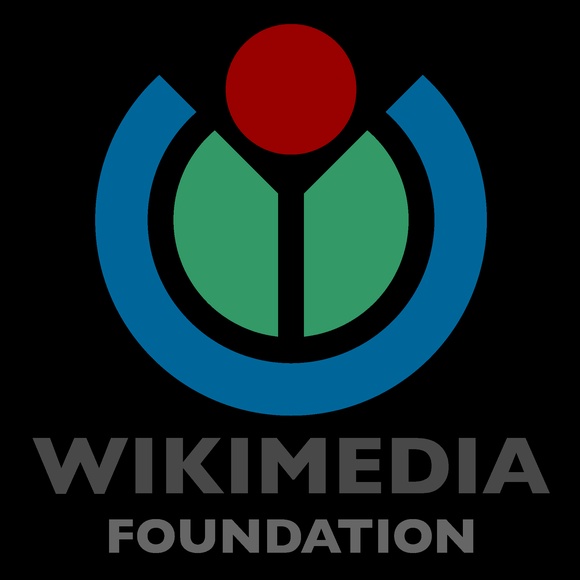